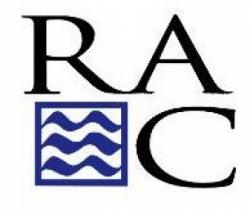 Ridgefield Aquatic Club is a competitive swim program dedicated to empowering athletes in becoming champions in and out of the water. Our values exhibit qualities essential to achieving the highest level of success possible. RAC believes in providing a positive atmosphere, recognizing each and assessing his or her role in the success of our club. The values that are demonstrated by our members are a commitment to the team, a consistently strong work ethic, mutual respect, positive mental attitudes and supreme self-confidence.

Below are some of the previous year's highlights and achievements